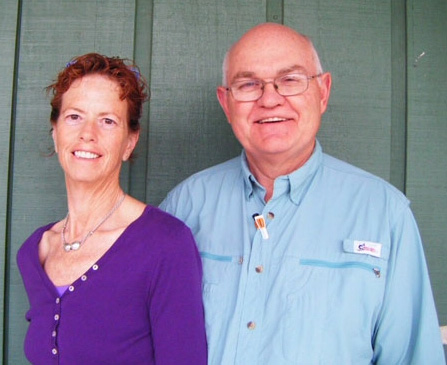 Doctor Gwynn Hardee grew up on a small farm in rural Horry County, not too far from where he currently resides. He was always around cattle, pigs, and dogs growing up. In fact, Gwynn considered his dogs his best friends and they went everywhere on the farm with him. While fishing, hunting, and playing, there was always a dog with him. Brownie, one of his dogs, was injured by a car, and his dad was not going to let Gwynn keep him. After Gwynn pleaded not to let Brownie suffer, his dad allowed him to stay in an old barn and after several weeks of nursing care, Brownie returned to his place by Gwynn running and playing on the farm. Although Gwynn loved animals he had never entertained the thought of becoming a veterinarian. He did well in school and gained admission to Clemson University with an interest in becoming a chemist. However, a professor’s interpretation of what chemistry was all about led Gwynn back to his farm roots and a major in Animal Science. Even though he saw students interviewing once each year to get into veterinary school, he still did not think about becoming a veterinarian. He graduated from Clemson and moved to Atlanta and he found a job managing the local animal control unit. Horrified by disease, misery, and the sheer number of unwanted pets he found there, he sought help from local veterinarians in giving him aid in handling the large population of unwanted pets the facility had to deal with. During the time he had to deal with diseased and hurting animals, and feeling like he had poor knowledge to help them, Gwynn became interested in veterinary medicine. A series of books by James Herriot, DVM, including All Creatures Great and Small, gave him a passion to apply and gain acceptance to the University Of Georgia College Of Veterinary Medicine in 1975.

Gwynn is married to Peggy and they currently reside on a farm in the Loris and raise Quarter horses. Together, they have 9 Poodles, 1 Chinese Crested, 5 Russian Wolfhounds, 1 Scottish Deerhound, 1 Golden Retriever, 1 Chesapeake Bay Retriever, 1 Scottish Terrier, Tanner the Magnificent in the Loris office, and Boo Kitty the Terrible in the Conway office. He loves being a veterinarian because of the great joy it gives him when he is able to return a pet back to health so that the owner and their pet can continue the wonderful relationship that we all have with our beloved four-legged children. Nothing is as loyal as our dogs, nothing as mysterious as our cats, and nothing as impressive as our horses.

Dr. Hardee has always had the desire to give his clients peace of mind about the health and wellbeing of their pets. He aspires to help pets to live a longer, happier life which allows us to build relationships with their owners….all the more time to experience the joy of having a pet that loves Meadowlawn. 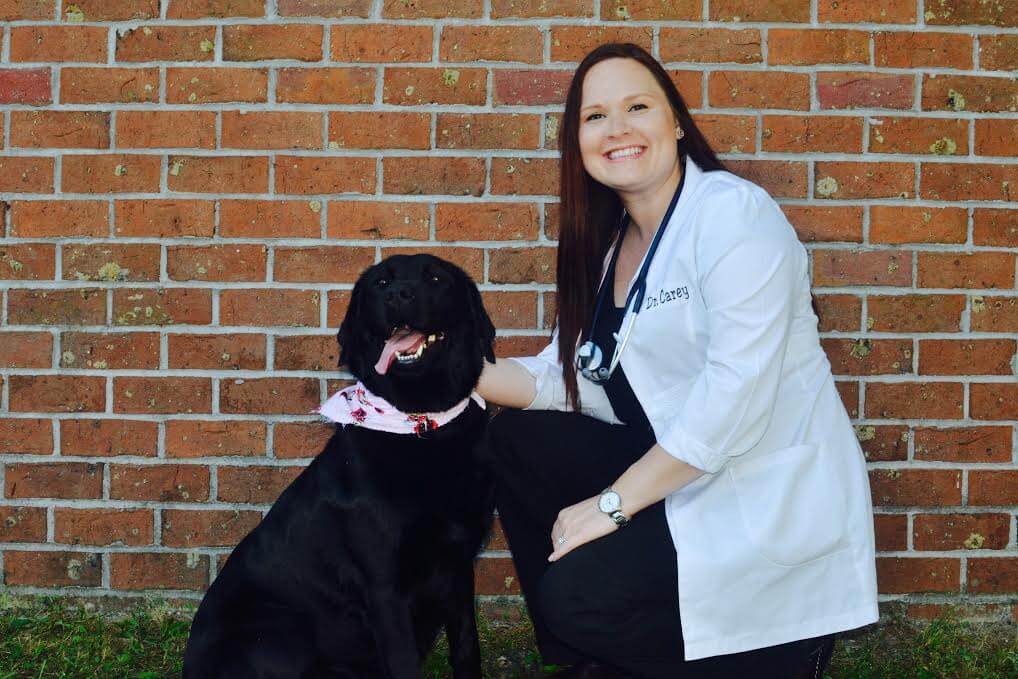 Dr. Carey grew up on a hay farm in Georgetown, SC. She developed a love for working with animals through having multiple pets and a passion for veterinary medicine through hands-on experience at Clemson University. She worked at her hometown vet clinic when not in school.

In her spare time, she enjoys gardening, cooking, Clemson football, and spending time with her family: her husband, son, and fur babies: 2 black labs, Moonshine and Banjo, and 2 cats, Happy and Oswald. 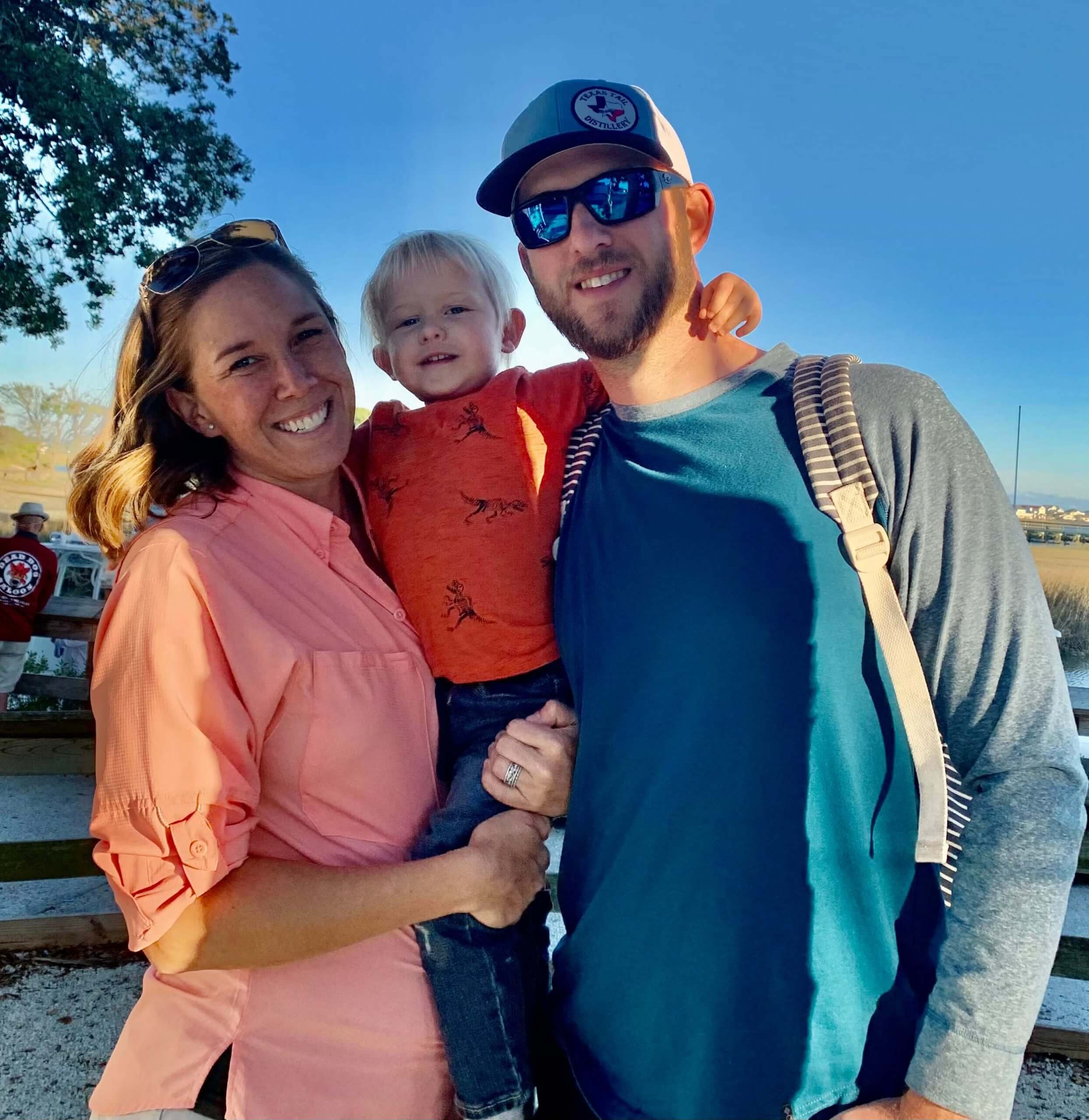 Dr. Katie Roe-Jarisch was born and raised in Belton, SC, attended Clemson University and then Tuskegee University School of Veterinary Medicine. After graduation, Dr. Katie served as a US Army Veterinarian before joining the Meadowlawn family. Katie, her husband Bryan, and their son Harvey live in Murrells Inlet where they love to spend time together outdoors either fishing or at the beach. They share their home with 2 rescue cats, Ebi and Ike, Boston Terrier, Elsie, rescue Dachshund, Lottie, and a Rescue Bulldog, Tay. Dr. Katie feels very strongly about God, her family, and our Great Country. She takes great pride in what she does and is excited to meet and care for your beloved furry family members like they are her own! 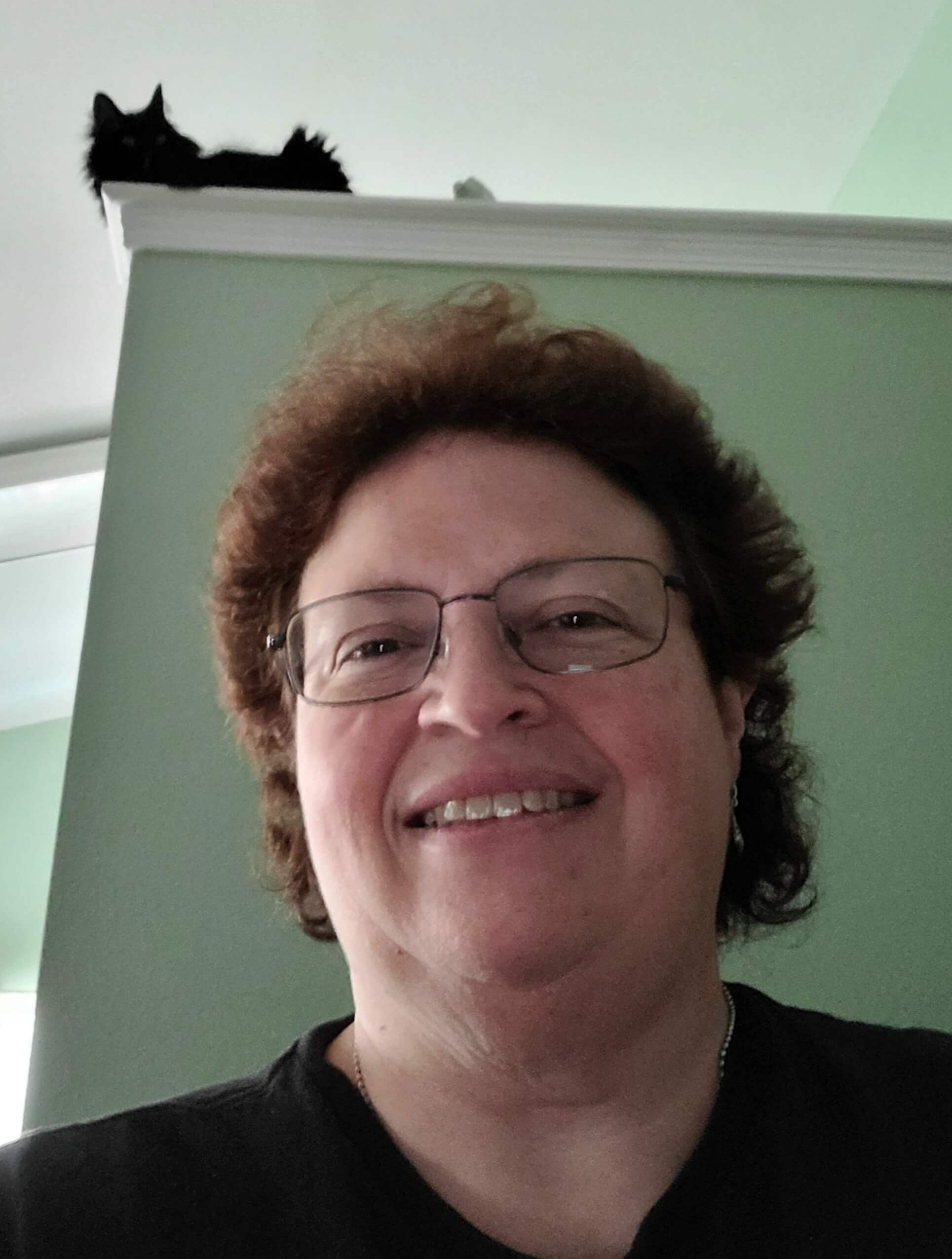 Dr. Kymberly Newman has been practicing veterinary medicine for 25 years. She is originally from Northern Virginia and graduated veterinary school from the University of Georgia. She grew up in a household with dogs, a cat, multiple birds, and hamsters and knew from a young age she wanted to be a veterinarian. She loves working with dogs and cats and has been working in the Myrtle Beach and Calabash area for the past 22 years. Dr. Newman currently has two cats – Twister and Velcro. They love to play fetch and snuggle with their mom. Her hobbies include making cards, doing crafts, and riding her motorcycle. She recently completed riding her motorcycle in all lower 48 states and is planning a ride to Nova Scotia next.

Dr. Phillip Graham was born and raised in the upstate in Spartanburg where from a young age he had a love of animals and a desire to become a veterinarian. Enduring several bad bites, he developed a rather strong fear of dogs and was looking elsewhere as to a career. Through a friend who started working at a new veterinary office, Dr. Graham was given a chance to volunteer and the veterinarian took time to work with him on his fears and the rest as they say is history.

Dr. Graham graduated from Wofford College in 1985 with a degree in Biology then in 1989 from the University of Georgia with his degree in Veterinary Medicine. After 2 years of private practice in Pittsburgh, PA, he was accepted for a year’s internship at the University of Minnesota where he received additional training in small animal medicine and surgery while helping teach senior students in their clinical rotations.

Per family health needs Dr. Graham returned to his home of Spartanburg briefly, then moved to Lewisburg, PA near his wife’s home, and then settled in Summerville, SC from 1999 until 2016. In the lowcountry he wore several hats working first in the emergency and critical care department of a local referral hospital, then working for a 4 doctor day practice. During that time he was also an adjunct professor in the Veterinary Technology Department of Trident Technical College teaching Emergency/Critical Care, Nutrition, and Small Animal Disease.

In late 2016 Dr. Graham felt it was necessary to leave Summerville and landed here at Meadowlawn Animal Services among some great doctors and staff. Within a few months of being an associate, Dr. Hardee advised him that he felt their practice ethics were so compatible, that he offered him the chance to become a partner, which he accepted. In veterinary medicine Dr. Graham has broad interests but often seems to gravitate to surgery (especially wound care), critical care, ophthalmology, and neurology.

Dr. Graham has been happily married since 1990 to his wife Wendy who is also a licensed veterinarian, but who has been dedicated to the homeschooling of their children and directing a statewide homeschool accountability group. Their 3 children are: Jonathan, who graduated in 2018 from the College of Charleston with a degree in Classics and has been accepted into Law School at USC; Sarah, an occupational therapy assistant and professional dancer with the Savannah Ballet Theater; and Joshua, pursuing a major in architecture and minor in computer science at Clemson. Jonathan and his wife Olivia are the parents of 2 grandchildren: Augustine Phillip and Alasdair Vincent Graham. Their four-legged family includes 5 dogs and 3 cats, plus their myriad number of finned family. Dr. Graham and family are all active in their church, affiliated with the Wisconsin Lutheran Synod. Outside of the clinic and church Dr. Graham enjoys metal detecting, golf, and fishing.